Some of you have been asking where I’ve disappeared to. Not really anywhere, unless you count my dark bedroom.

Migraines, they have consumed my life again. Ugh, just typing out the word frustrates me.

Last November I got off medication that was giving me awful side effects: sleeping 12+ hours a day, groggy all the time, and basically zapping all my energy. I’m normally a bright, active person and this was taking a huge toll on my body and mind.

Then in December I switched to a new medication and it sparked the mother of all migraines. I was sick for 15 days, pain level 7-10 of constant migraine. I went in and out of hospitals, walk-in clinics, saw my doctor and neurologist multiple times, tried a weird new procedure that drips lidocaine into my nose, saw a chiropractor, got on steroids, etc. I’ve never had a migraine last more than 48 hours, this was pure torture. Every doctor I saw didn’t know what to do or couldn’t give me answers on why it was happening.

Nothing would break the migraine. The few remedies that did anything provided a few hours of partial relief at most, but never completely stopped the migraine. It always returned in full force. I thought I was dying. I lost weight. I put all of my projects/work on hold. I spent most days in bed wishing for relief or death.

After 15 days the pain started dwindling away. I had an appetite again. I was feeling okay and figured that was the end of it.

In mid-January the migraine tornado returned. Not at strong as before and only lasted a week, but it still sucked and I was pissed. I hate laying and sitting around. The pain was eating away at my happiness, but my neurologist figured out it was a delayed withdrawal symptom of the medication I’d stopped.

Just as the migraine storms calmed down, I realized something else was off. The new medication I was on was making me feel worse than the old one. It messed with my cognitive abilities in an intense way. Suddenly spelling, reading, figuring out maps or puzzles, even coming up with the right words to speak became challenging. I was in a constant mental fog. I learned this medication was not-so-affectionately referred to as “dopamax” for very good reasons. It also kept me awake at night and  made me nauseous 24/7. Any physical activity I attempted, even gentle yoga, would cause me to vomit and sometimes even trigger a migraine. On top of all that, it wasn’t reducing the frequency or intensity of my migraines. I was still getting them at least 4 days a week.

I had to slowly taper off that medication and now I’m on something new. It’s only been a week, but it’s been the best I’ve felt in a long time. I wake up with energy in the morning again. It seems like it has much better control of my migraines already. I’ve only had one. so far. Interrupted and poor sleep is still a big migraine trigger for me but it seems like this medication is helping. I’m getting control of my migraines, they aren’t controlling me anymore. And for someone who gets off on being in control, this is a huge deal in my life. I don’t like anything else running Scarlett’s world.

So for those of you wondering, yes I’m still here and yes I’m still working. I’m not going anywhere, just had to take a break for my health. If you’ve emailed me in the past few months for a session and didn’t get a response, I was probably sick. So feel free to email me again. 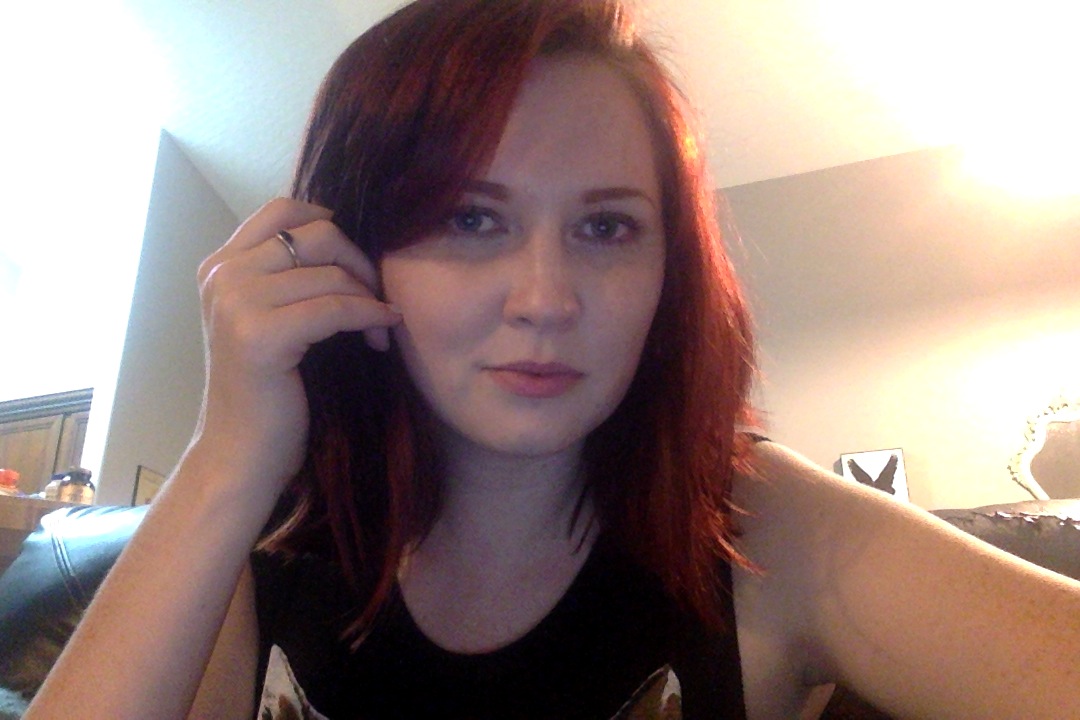