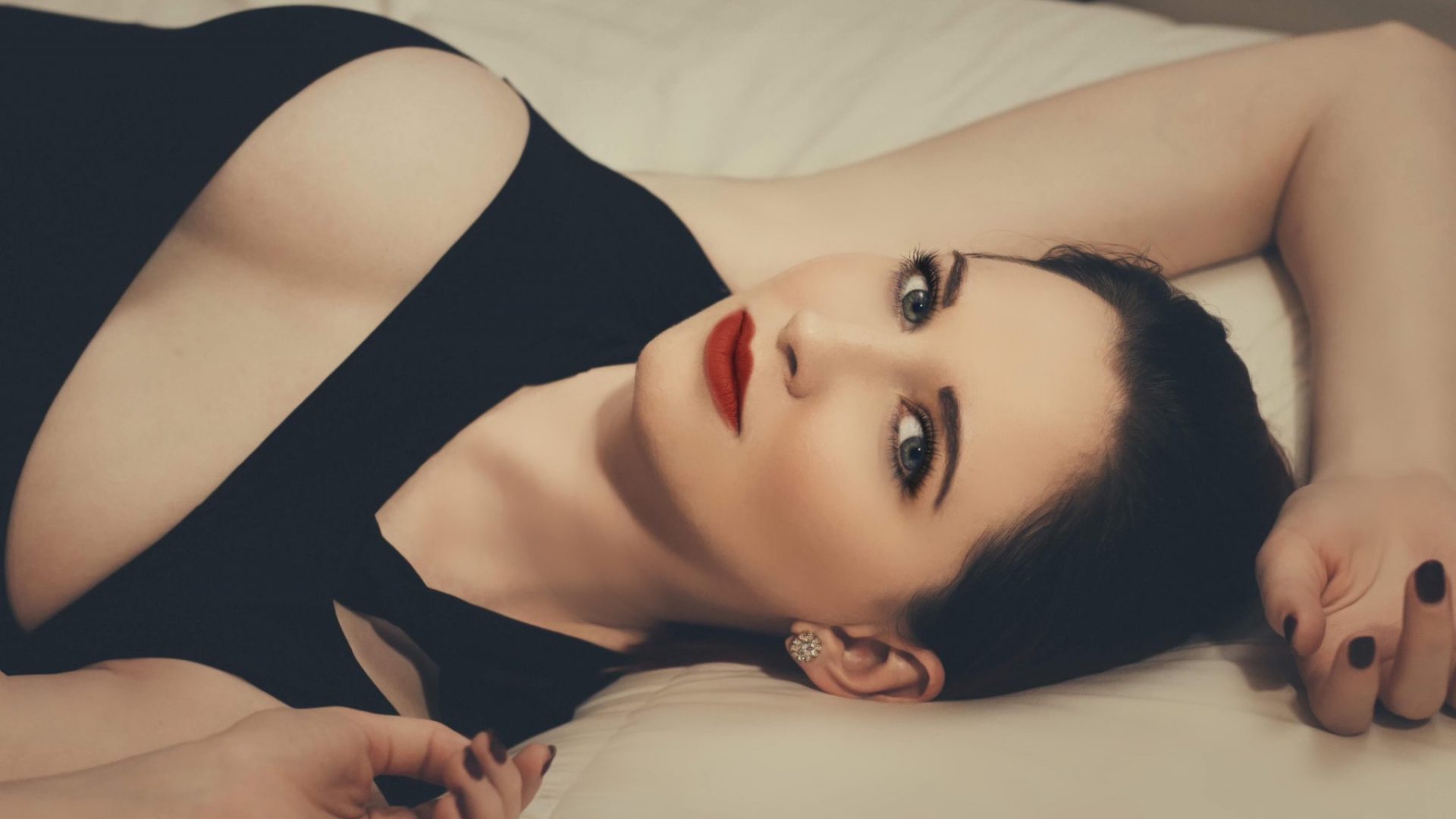 So my last trip for the summer was a vacation since all the other travels were for work. It was for Dragon*Con. I was mostly attending for my friends as I don’t collect comics or play any tabletop games but whatever, I’m a good sport and can have fun anywhere. We arrived late Thursday night with my 4 friends (my gaggle of gays). Friday I woke up with a migraine so I had to take a prescription and sleep it off for a few hours. Then I felt alive and was ready to con. So we grabbed dinner at a fancy place and headed off. I dressed up with my lady date and we walked around (see picture below). Then we crawled back to bed at 2 am and called it a night. The next morning was the huge parade (not to be missed) and the big con day in general, but at 5 AM I woke up and was sick to my stomach. After two hours of nonstop vomiting I decided I couldn’t take it anymore and took a taxi to the emergency room with a trash can and friend in tow. I think at this point I had vomited up the entirety of my stomach and intestines. I check into the hospital and the nurse gives me a tiny pill that dissolves under my tongue to slow down the nonstop vomiting. Of course a few minutes later that came back up. They took me to a room, gave me a saline drip and added some medicine to my IV to help with the sickness. The doctor decided it must have been food poisoning and sent me on my way after I proved I could eat some crackers. We got back to the hotel just in time to miss the parade. I immediately fell asleep and continued sleeping until dinner time, missing a full day of convention activities. After dinner (and barely eating of course) I wanted nothing more than the comfy hotel bed so I crawled back into it while my friends went out to the con.
Sunday morning I woke up feeling alive and ready to participate in activities. We all walked around the vendor floor, I bought an awesome vinyl corset and met some fun people. One of my friends in our group competed in this challenging strategy game that took about 6 hours total and his group (out of tons of people playing) ended up winning. He was awarded a one of a kind glass etched trophy. That night we went out as a group and things looking up. Unfortunately the doctor said I wasn’t allowed any alcohol and had to only ingest clear liquids so I ended up being the friend that sat at the table guarding everyones things while they ran off to play. I’m not a big drinker anyway but it would have been nice to celebrate with my friends instead of trying to ward away creepy guys. I still tried to enjoy the evening as much as possible given my exhaustion.
Monday it was time to leave and at this point I was looking forward to my bed with kitties in it waiting for snuggles. So we packed our huge rental van and stopped at our favorite restaurant in Atlanta before heading home. It was a Monday afternoon and the place was pretty crowded, so we waited 10 minutes until our party was seated. We placed our order and waited for our salads when the manager hurried over and asked what we were driving. We gave him the description and he said someone had busted out the window in our van. Everyone ran outside and I just sat there frozen. I couldn’t move. All I could think about was my backpack with my laptop inside full of fetish videos, pictures, and personal content. My laptop (which was an extension of myself) contained my life. All of my music, all of my pictures from Dragon*Con and everything else that was full of memories. I finally got the courage to go outside and there was glass everywhere, all inside the van, on the ground and all over our stuff. My backpack was gone. And so was my laptop with the trophy my friend won inside. Also stolen were my brand new headphones and the backpack itself, which was given to me at an artist party in Miami where there were only 50 in the world made. 2 other backpacks were stolen containing 2 more laptops, 2 Nintendo 3-DS’s (one was limited edition that is selling on ebay now for over $450), a Playstation Vita and the camera containing all of our pictures from the convention. We were heartbroken. Not only were valuables taken but all of our work and memories. The manager tried to help the best he could and we got the police called over. The restaurant (Flip Burger in Atlanta) gave us our whole meal for free and a bunch of milkshakes. It took over 3 hours to get a tow truck, a new rental and a police report, but Flip Burger held our table and wouldn’t let anyone sit there until we left.
One of the laptops has a tracking device and we checked frantically on the way home but it was never connected to wifi and still hasn’t been up to this day. We got home around 2 am. Best vacation ever.